​The /tƐmz/ Review is a literary journal based in London, Ontario that publishes fiction, poetry, and reviews. We publish 4 issues per year (Spring, Summer, Fall and Winter), and we focus on publishing work from a diverse range of emerging and established voices. Our goal is to reflect a wide variety of editorial perspectives and publish an eclectic mix of writing.

If you are interested in submitting, please read our submission guidelines. 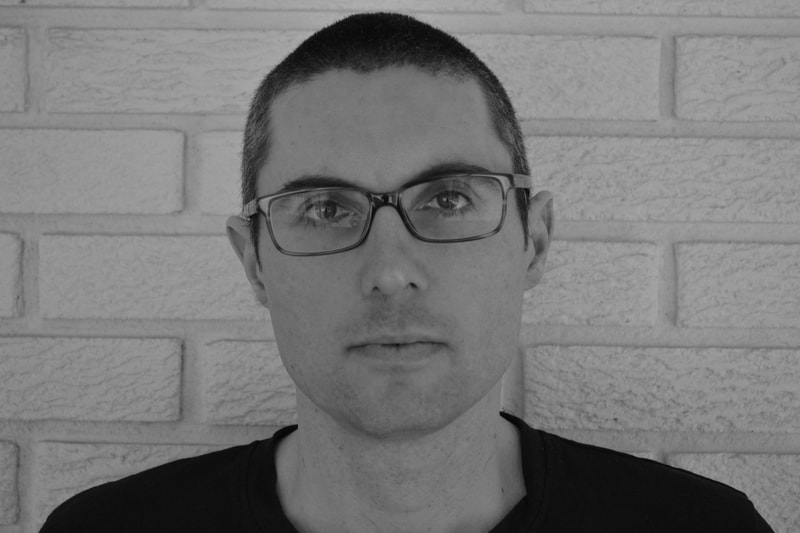 Aaron Schneider teaches in the Department of English and Writing Studies at Western University, where he also runs the Creative Writers Speakers Series. His stories have appeared in The Danforth Review, filling station, The Puritan, Hamilton Arts and Letters, untethered, and The Chattahoochee Review.  His first book, Grass-Fed, is available from Quattro Books. Visit his website here.

Amy Mitchell is The /tƐmz/ Review's social media editor (as well as a writing editor) and a college professor. She holds a PhD in English Literature from Western University. Her reading tendencies have been described as "promiscuous"; she is interested in a wide range of fiction and poetry, and particularly enjoys finding new and interesting works in translation.

Catherine Dorton is an editor with over twenty years’ experience in crafting words. She works with major publishers and independent authors to promote quality and consistency while always respecting the writer’s vision and voice. As co-chair of Editors Toronto, Catherine is committed to professionalism in the industry. In recent years, she has returned to her childhood love of writing stories. 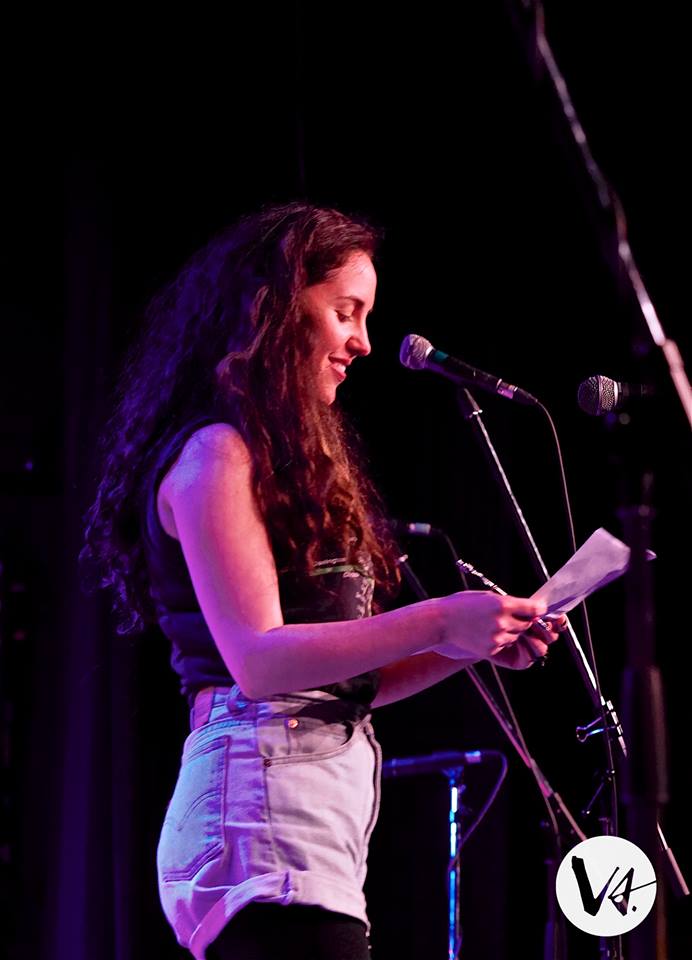 Erin Kirsh is a writer and performer living in Vancouver. A Pushcart Prize nominee, her work has appeared in The Malahat Review, Arc Poetry Magazine, The /t3mz/ Review, EVENT, subTerrain, CV2, The Maynard, QWERTY, and Geist, where she took second place in their postcard short story contest. She recently made strawberry banana bread that didn't give anyone indigestion. Visit her at www.erinkirsh.com or follow her on twitter @kirshwords.

​Erica McKeen is a writer of poetry and speculative fiction. Her work has appeared in The Quilliad, Occasus, the Minola Review print anthology, The Word Hoard, and elsewhere. She received the Occasus first- and third-place prizes, as well as the Lillian Kroll prize in creative writing from Western University. Erica lives in London, Ontario, where she received her BA in English Literature and Creative Writing from Western University. 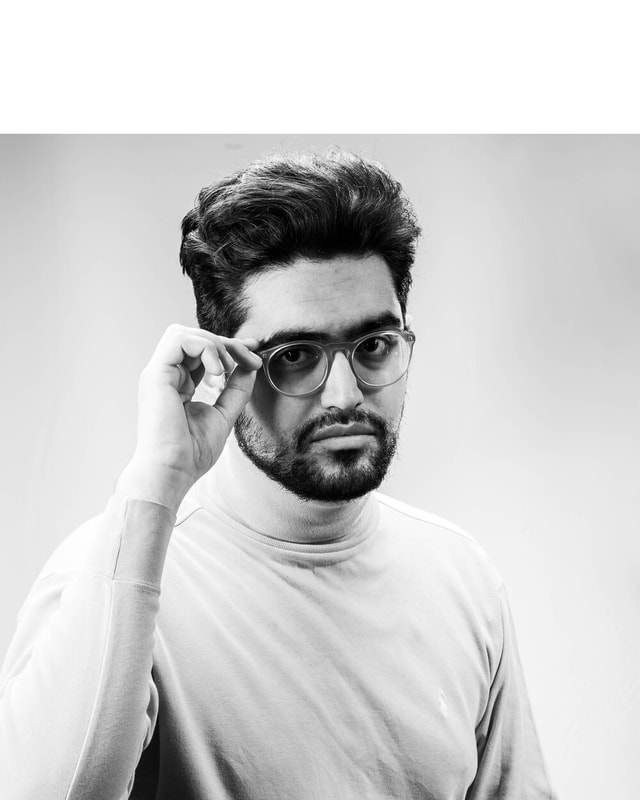 ​Khashayar Mohammadi is a queer, Iranian-born, Toronto-based Poet, Writer, Translator and Photographer. He is the  author of poetry chapbooks Moe’s Skin (ZED Press, 2018), Dear Kestrel (knife | fork | book, 2019) and Solitude is an Acrobatic Act (above/ground press, 2020). His debut poetry collection Me, You, Then Snow is forthcoming with Gordon Hill Press.

Elizabeth Sak is an Honors Business Administration candidate at the Ivey School of Business, pursuing a dual degree with Creative Writing at Western University. Her poetry has been featured in OCCASSUS, Symposium, and Nom De Plume. In 2017, she received the Judge’s choice for the Alfred Poynt award in Poetry.

​Holly Wethey is studying Honours English Literature at McGill University. She is a founding editor of The Imagist Literary Magazine and VP External for the Mcsway Poetry Collective. Her poems have been published in Yolk, The VEG, The McGill Tribune and F Word.

​Katrina Younes is a devoted Trekkie and loves chocolate sundaes. She is an MA candidate at Western University and also holds a JD from Western Law. Her work has appeared in Western Journal of Legal Studies (Chambers) and Harvard Law School Case Studies Blog and is forthcoming in Black Mask Magazine.

Kevin Heslop is a London, Ontario-based poet and actor whose debut full-length collection of poems, the correct fury of your why is a mountain, is forthcoming in 2021 with Gordon Hill Press. He has two chapbooks: /con/tig/u/us (The Blasted Tree, 2018), and there is no minor violence just as there is no negligible cough during an aria (Frog Hollow Press, 2019). His poems won Poetry London and Occasus Literary Journal prizes in 2015. As an actor, he has appeared as Creon, Katherine Minola, and Saul Levi Mortera. Kevin is also the resident interviewer for Poetry London and organizes LOMP: reading series. 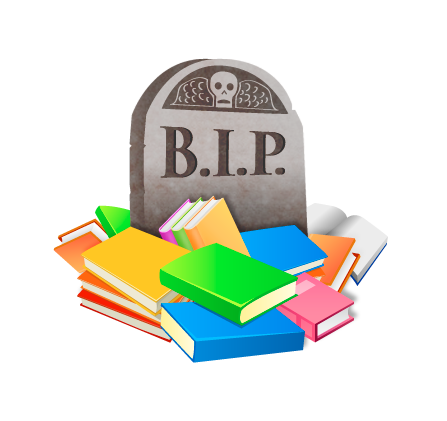 ​Marcie McCauley's work has appeared in Room, Other Voices, Mslexia, Tears in the Fence and Orbis, and has been anthologized by Sumac Press. She writes about writing at marciemccauley.com and about reading at buriedinprint.com. A descendant of Irish and English settlers, she lives in the city currently called Toronto, which was built on the homelands of Indigenous peoples - Haudenosaunee, Anishnaabeg, Huron-Wendat and Mississaugas of New Credit - land still inhabited by their descendants. 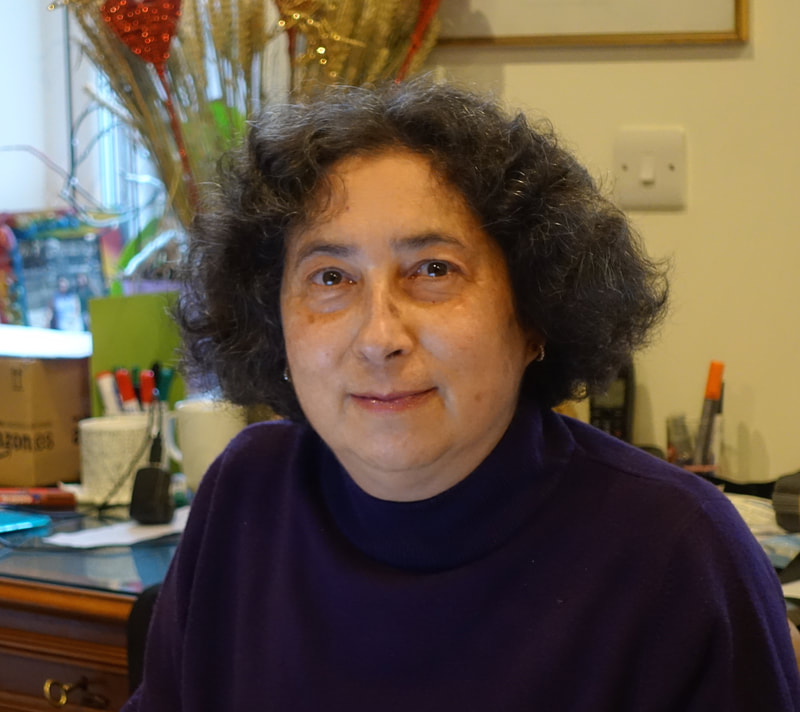 Carla Scarano D’Antonio lives in Surrey with her family. She obtained her Degree of Master of Arts in Creative Writing with Merit at Lancaster University in October 2012. Her pamphlet Negotiating Caponata was recently published by Dempsey & Windle (2020); she has also self-published a poetry pamphlet, A Winding Road (2011). She has published her work in various anthologies and magazines, and is currently working on a PhD on Margaret Atwood’s work at the University of Reading. In 2016, she and Keith Lander won first prize in the Dryden Translation Competition with translations of Eugenio Montale’s poems. She writes in English as a second language.